This search form uses an instant search feature. As you type, search results will appear automatically below the search field. When you've entered you desired search terms use tab to navigate through the available results and hit enter to open the selected page or document.
EDIT MAIN

1843
The first Catholic church in Norwalk, St. Peter’s was built. Children attended school in the basement of the church. 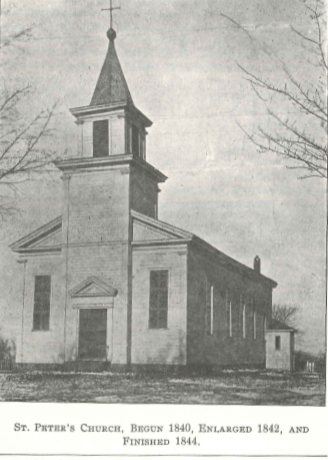 1865
St. Mary’s Church was built when Irish immigrants moved into the area. It also included a school. 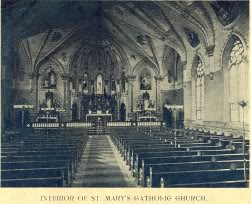 1876
A two-story church and school was built since St. Peter’s Church grew, relocated and became St. Paul’s in 1872. The Sisters of Notre Dame staffed the school at this time. 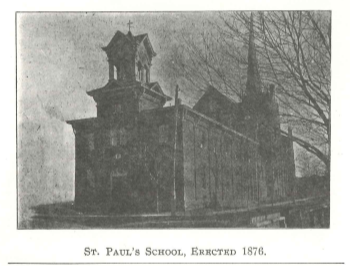 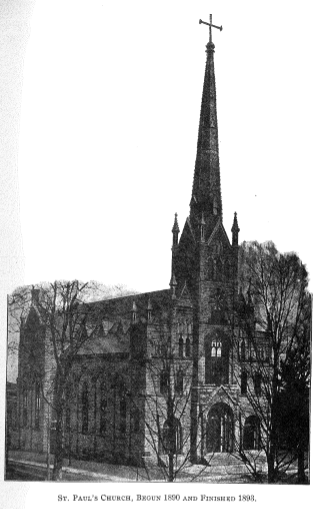 1921
The Fisher brothers financed the construction of the school building as well as other parish facilities. 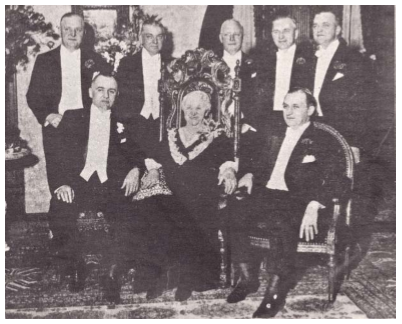 1923
St. Paul High School was officially chartered by the State of Ohio as a four-year high school program and the first SPH graduating class was in 1923. 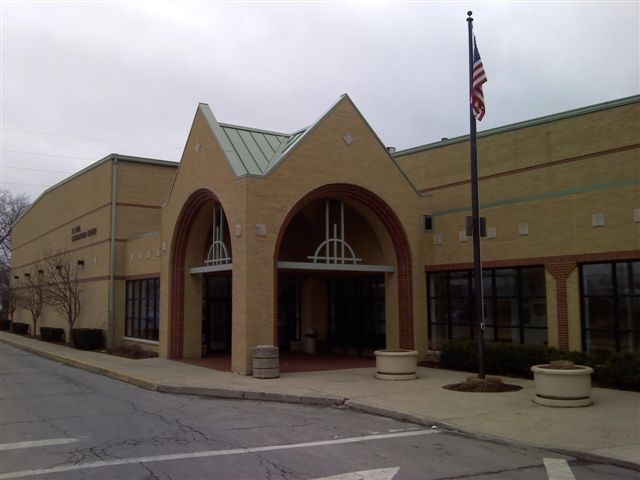 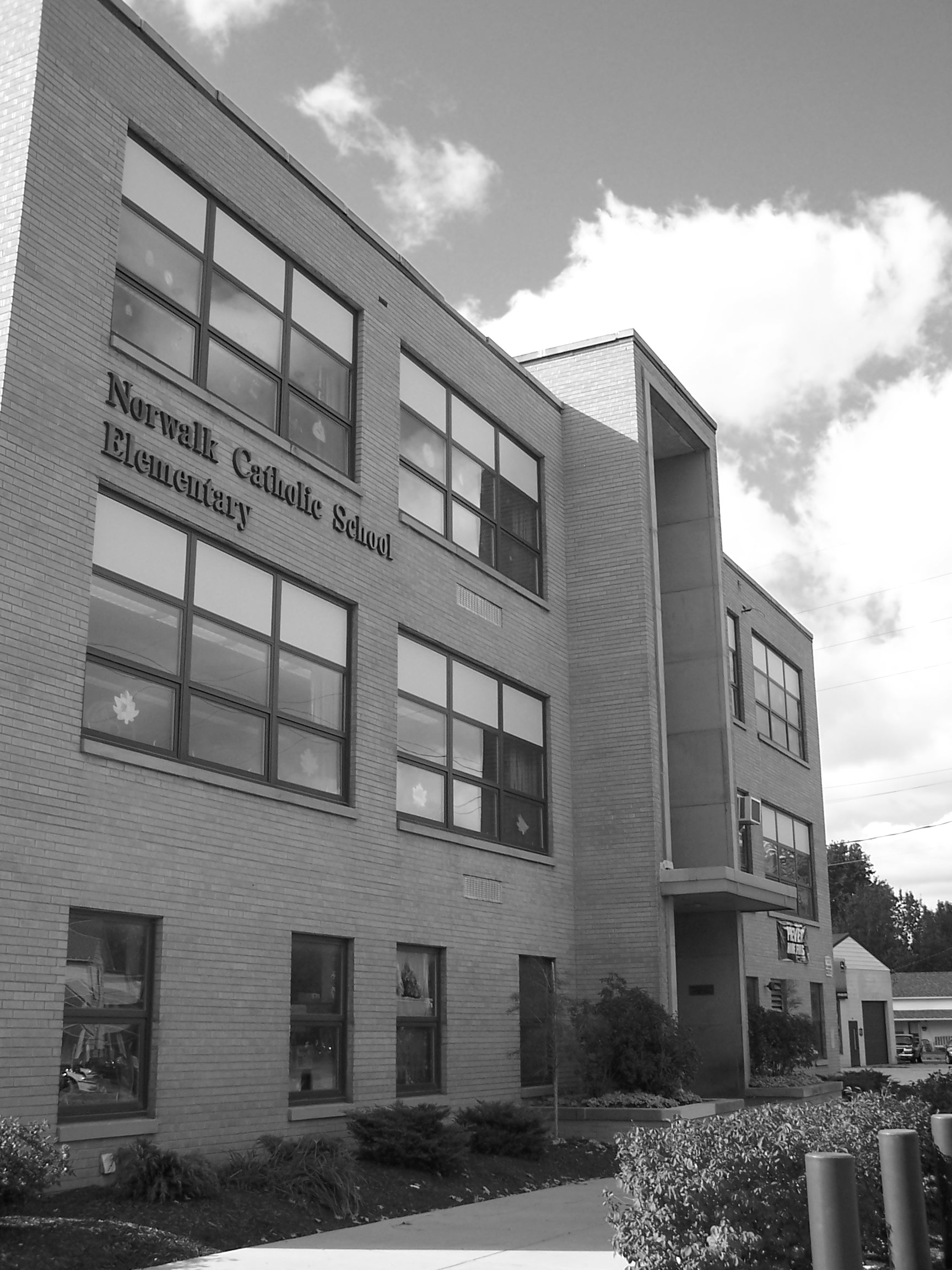 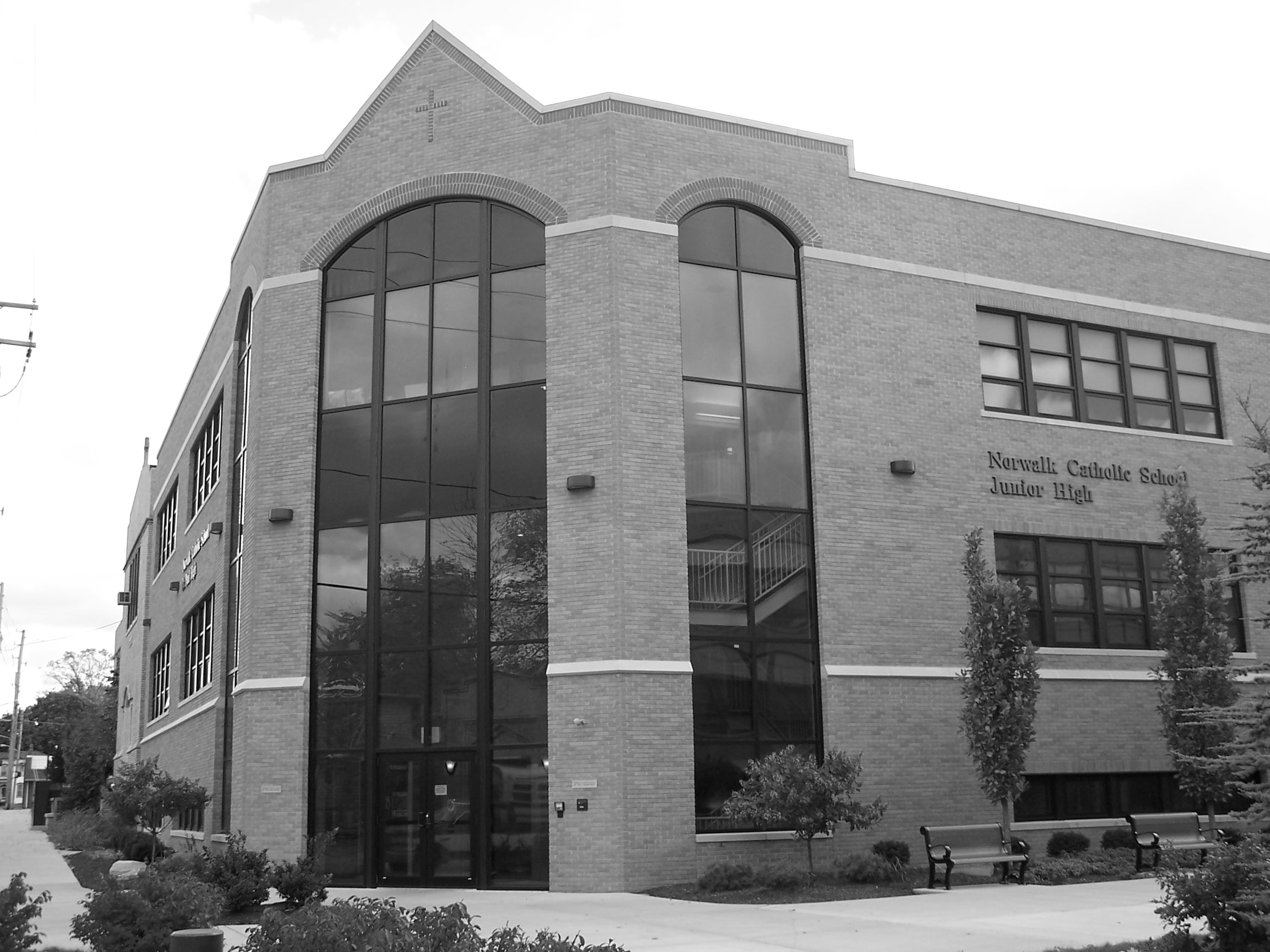 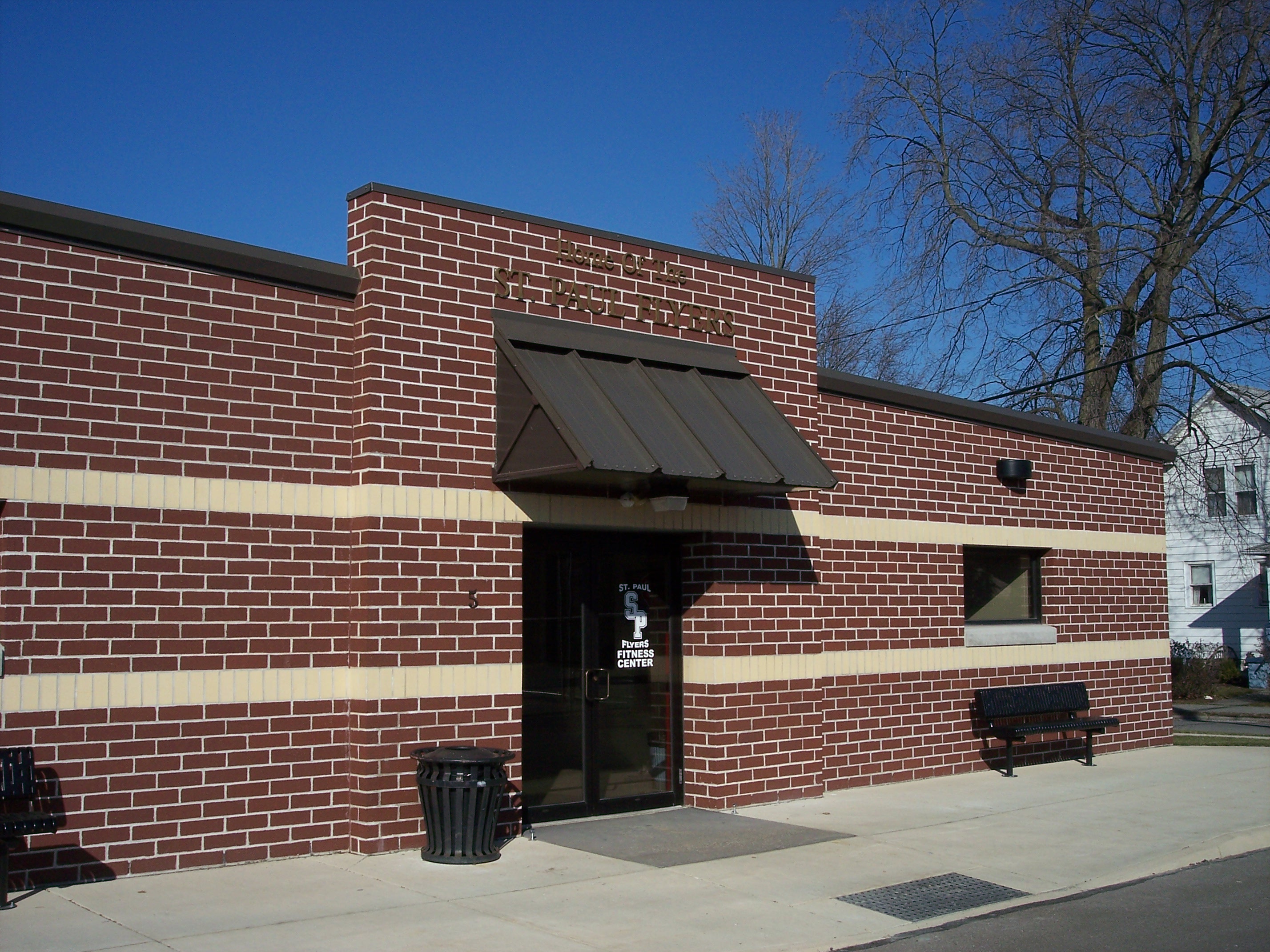